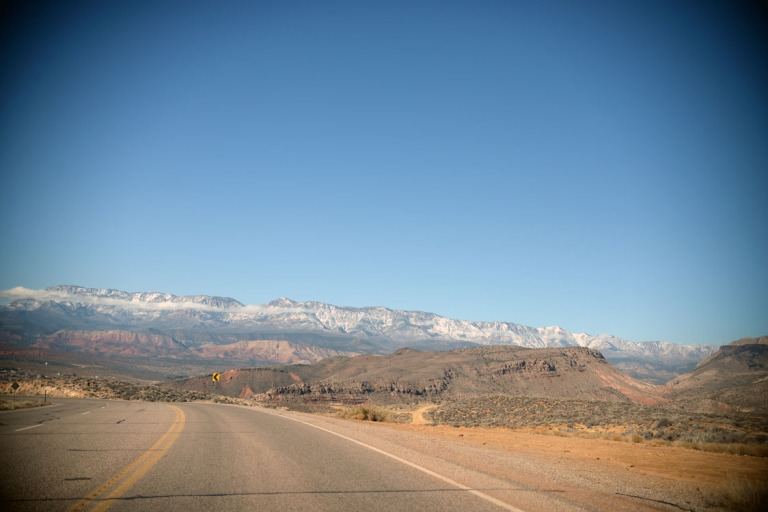 this time of year really gets me going. it sparks dreams of the wilderness, of northern places. i have been conjuring canoe trips again, it is always this time of year that they start percolating in my mind. i’m also imagining atlin. a cabin deep in snowy wilds, only me and a hot fire and the deep darkness and the crackling of auroras overhead. just silence and those sounds. imagine that. crackle crackle pop quiet. i’ve never spent a winter in atlin, only passed through once fast in the haze of summer, but it said to me – come back. and after rebecca described her time there one winter, its call has intensified. the north calls me like no other place. it is untamed, so much uninhabited space, so much place only seen by the animals that pass through. what do those animals carry with them? how does this get in your blood? how did it get in mine? was it from living there for only a year when i was eight? and it wasn’t even in the wilderness, it was in inuvik, as inhabited a town as you can get, that far north. or was it from travelling so much as a kid? moving? does moving get in your blood, make it impossible to stay sedentary the whole rest of your life? how are we shaped, is what i am asking. is moving what keeps ones blood pumping, coursing fast through our veins, invigorating us?

i spent last evening watching ‘into the great solitude’, a film by robert perkins, also a book, both of which i would recommend. it had been years since i last watched it, and i spent part of the time marvelling at how things come into our lives. when i lived in victoria when i was 20, my partner at the time and i would often walk to movie monday, a regular free affair that took place at the victoria mental health center, integrating the local community with the patients and showing films related to mental health. one night we got so lucky as to watch this film, as well as ‘talking to angels’, another film by robert perkins, and to MEET him in person, as he was there presenting his films. i had never heard of him before, and it was this night that i really recall the north getting in deep. he had solo paddled the back river, and i thought: i am going to do that one day. not solo, i don’t need it to be solo, but to be up there, that is what i want. it is still on the list. hopefully i have a long life ahead of me in which to paddle many arctic rivers (at least every few years would be nice:). but again, how did i get so lucky as to meet him and see his films at that perfect time, that it sunk in deep and i committed to a lifelong dream? and converse to that: how many other films, books, experiences etc exist out there that i haven’t experienced? that i have missed out on? that i haven’t been in the right place right time for?

another poignant one was being in inuvik in july of 2006 for the great northern arts festival. i didn’t plan to be there for the festival, it just happened to coincide with the time i arrived, and showing one of those days was ‘being caribou’, the film by leanne allison.  about her and karsten heuers months spent hiking cross country in the northern yukon, following and filming the porcupine caribou herd migration, in an effort to get the US government to see how detrimental it would be to drill for oil in their calving grounds.

these times are rich, these times that find us because everything else falls into the right place. how much do things fall into place from the efforts we make, and how much from simply being here? from what one might call fate?

from these experiences and others, i have a wilderness in my blood that will not be tamed. that craves the calm that comes from places of wide country and roaming mammals and carrying with us everything we need. that craves the physical labour and hard won effort of pushing paddle through water to get from a to b and experience everything in between. that craves the clouds fast through the sky and the lap of waves on shore. that craves the lighting of the fire to cook our meals and the tan-line that forms a crook in the C of my thumb and forefinger, where palm meets the skin on the back of my hand. a line so dark and defined from everyday living outside.

it’s january, this is where my mind goes in january. hopefully this summer i can make more memories to satisfy for a few more years.

*the photos included here (other than the header) are from the southwest trip, a different sort of wilderness, but a good way to break them up, as there will be over a hundred for that post. and this will give you a bit of a tease…