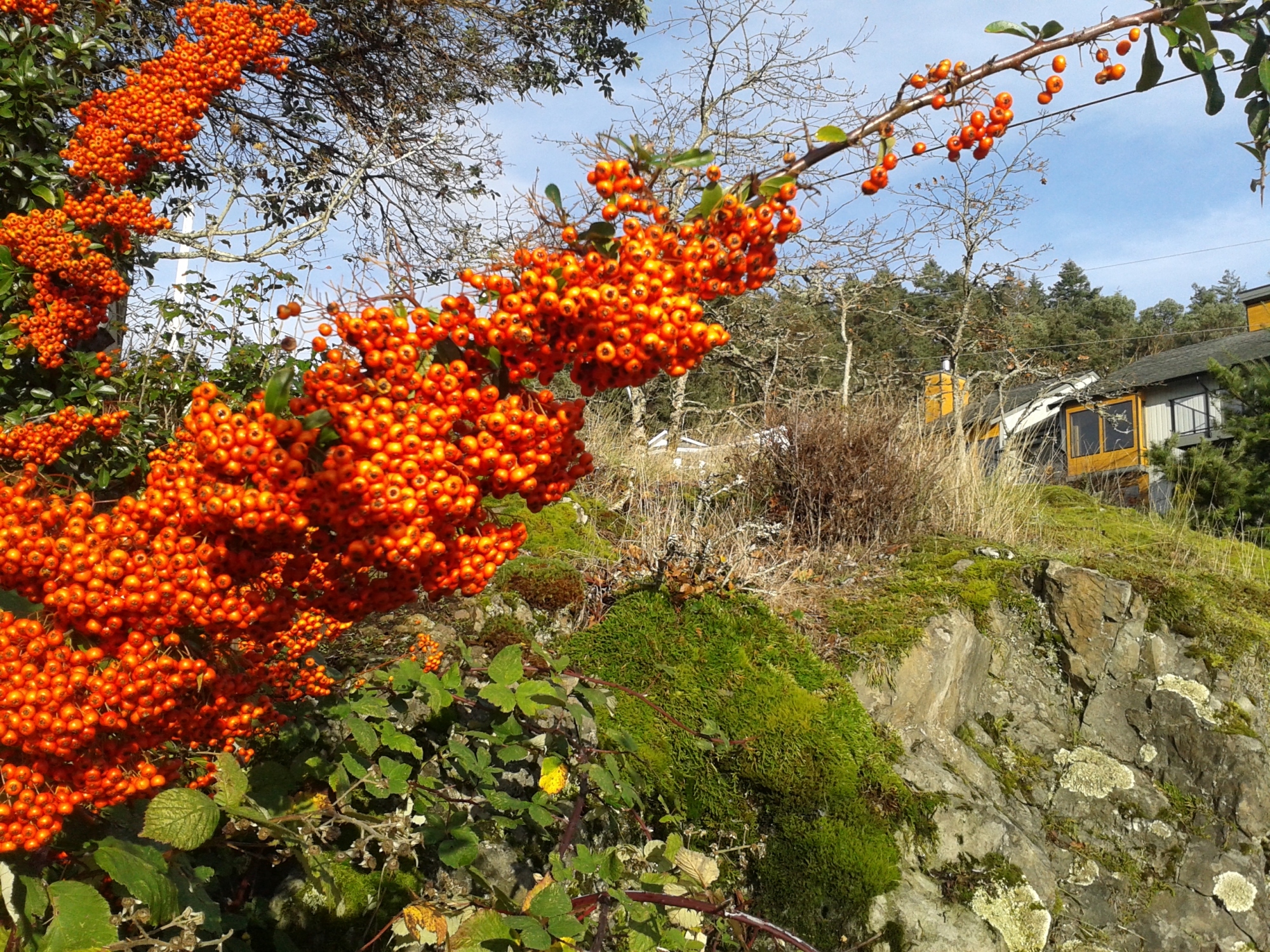 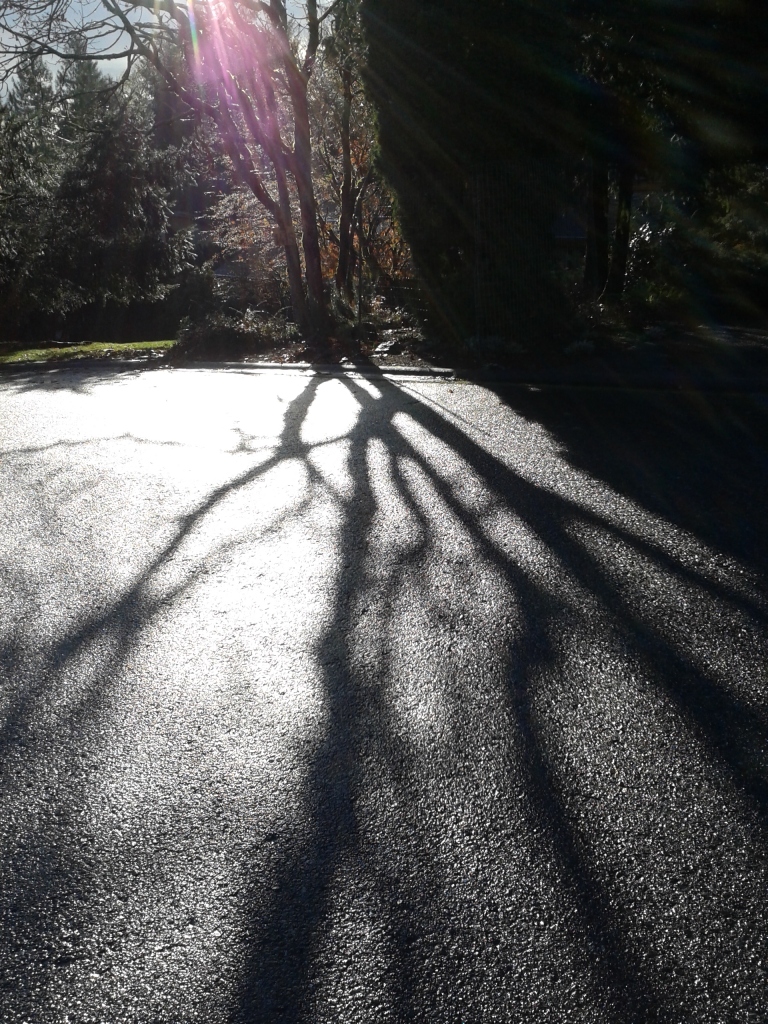 i am glad my job gets me out walking and looking. as you may have noticed, i don’t go out much, i mean, i travel and head out for extended periods into the wilderness, but in the day-to-day i am plenty happy spending the majority of my hours around home. working on projects, reading, writing, making things, researching – these it seems like i could do all the time. but oh, what glory there is elsewhere too! today was day four of my new old job: working in nanaimo instead of winnipeg. it feels like a new job because things are done a little differently here. this is the way things used to be done in winnipeg, but that was before my time with canada post. the old guard spoke of it with wistfulness and a twinkle in their eye. one example: here we take taxi’s and pick up our mail from relay boxes en route, instead of taking our own trucks out. i think it’s going to make it harder to eat lunch and go to the bathroom, but other than that, so far i like it. i think i got a choice route, which is a nice welcome (the moss! the rocks! the ocean views! the trees! the moss! – it’s everywhere and so thick!). and only part time, which is helping my legs ease in to these hills. my shins are feeling it. some of these driveways would make scary toboggan runs if it snowed here. i see about six deer a day right now. one was lying under a shrub in someones yard with it’s tongue sticking out. oh yeah, and it hasn’t rained in this rainforest in 4 days. so there’s that to make one love one’s job. it’s extra not fun when your mail is soggy.

my lemon has been doing a good job of getting me to work and home. i have decided to name her lady dane. partly in tribute to the guy who sold it to me (dane) and more so in tribute to the car in one of my favourite books – the blue castle by l.m. montgomery. mr.snaiths car was called lady jane, and it was also a reliable bucket of bolts. so there.

that said, before i began the commuting, i thought – yeah for sure, i can commute 90 mins a day for a couple of months. now that i am doing it however, it is feeling a bit ridiculous. it’s A LOT OF DRIVING. i know some people do more driving than this daily, but this is too much for me. i’m not sure what i’ll do about it yet. maybe just suck it up, because i sure like being in the country at night. but we’ll see. maybe i’ll meet a co-worker at some point who will let me park at their place. OH! AND! island drivers are mad. everyone consistently goes at LEAST 20km over the speed limit on the highway. i am not kidding. i am not a slow driver, but generally i don’t go more than 10k over the speed limit. i am being passed by 98% of the drivers out there. ho-ly shiiit. so there’s a reason not to commute too: death. 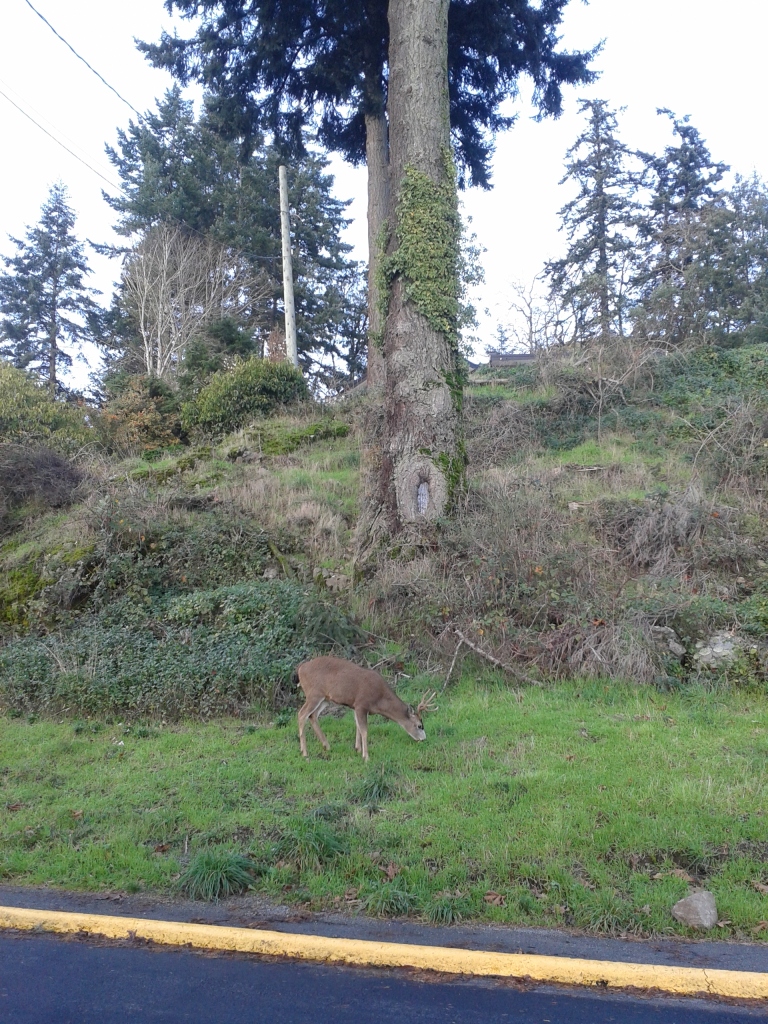 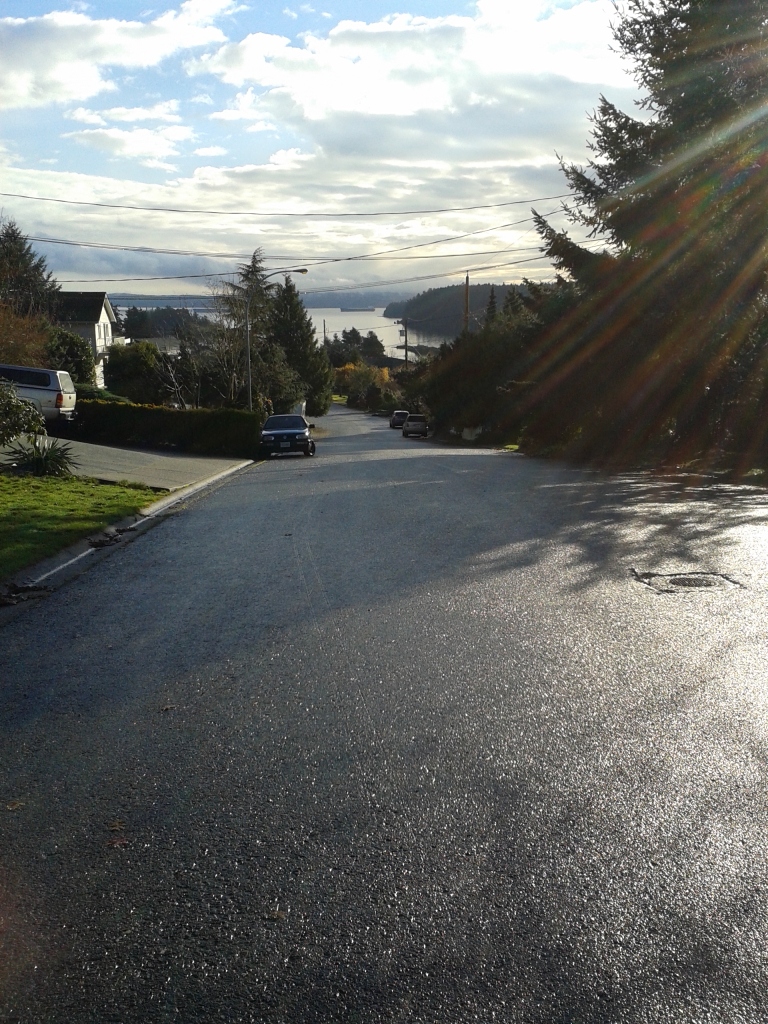 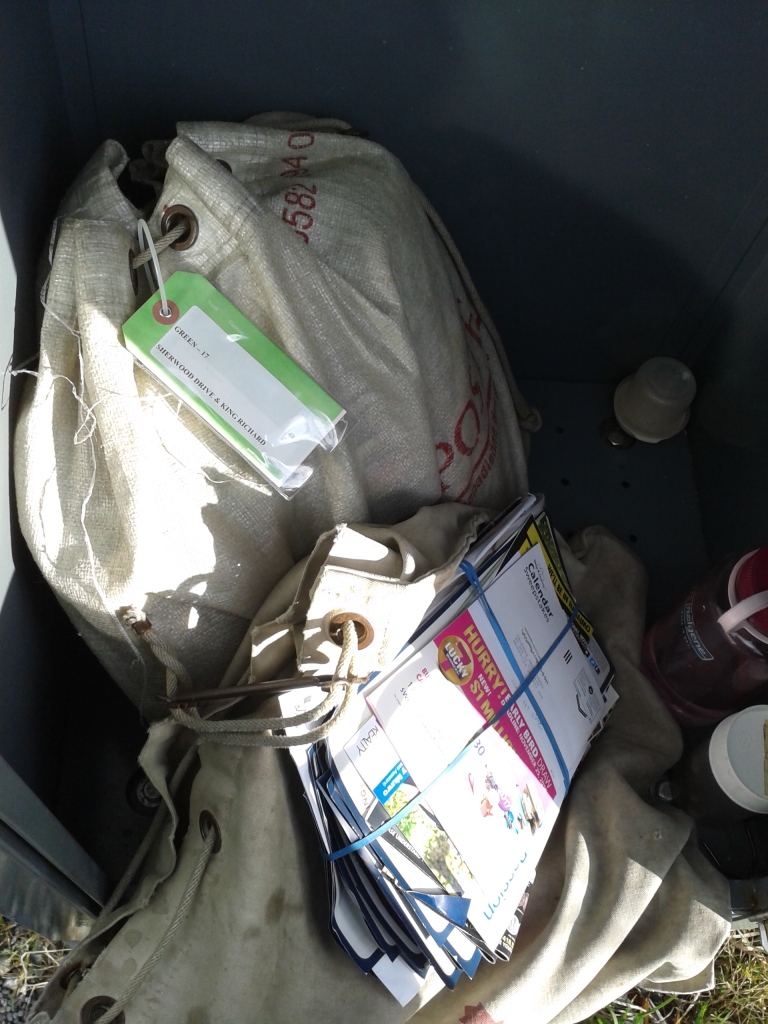 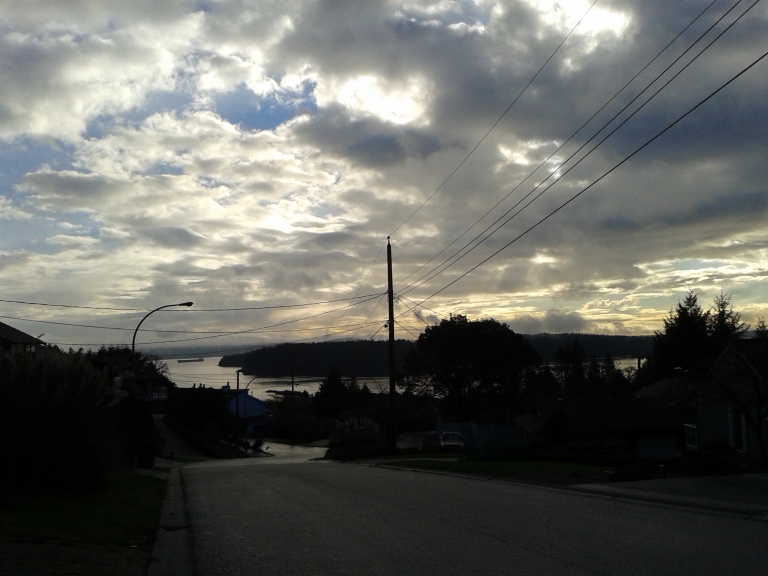 One thought on “hermits”