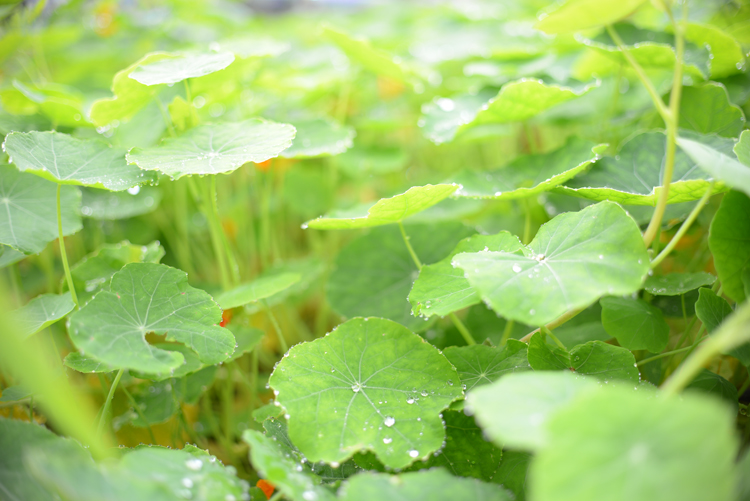 i spent a lot of yesterday listening to the tallest man on earth. it was the perfect music for the day. i slept late and then went for a run in the big tree forest. i was looking for mushrooms, and for cedar boughs to make my car smell better. i have been dreaming of the west west coast. the wild west. the big waves, rolling in from the wide ocean. gathering force over kilometres of landlessness. i am feeling a trip to tofino/ucluelet a brewing. reading nikki van schyndel’s book ‘becoming wild’ has definitely been feeding this feeling (thanks for the recommendation c). i am also liking the idea of driving my bus again. now is the perfect time to go, i feel. the fall pushing in, the wild weather coming, i am hungry for it. watching the waves roll. stirring up my mind.

i got the car looked at on wednesday, and it may not be as much of a lemon as i was worrying about. he basically found all the things i had already found, along with recommending a new fuel filter. and they couldn’t get me in to do the work right then, so it forced me to do it myself, which is probably for the best anyway. i changed both air filters, which were filthy, and dad helped me change the oil and filter. he also thinks i can change the leaking rear brake caliper myself, so that’s great. the mechanic said not to worry about the starter until it starts making the noise every time (it does it about 50% of the time right now). the engine light is still on, but at least i know what it is for and that it’s not incredibly pressing. i will probably try to change the oxygen sensor first and see if that clears it up. the most exciting part, even though it doesn’t have to do with the engine, is that i figured out how to lock the trunk! it’s not a permanent fix, but it will work for now. i took the inner rear panel off the trunk door and took a look at the mechanism. i couldn’t tell by looking at it why it wasn’t locking, but i figured out what to pull to make it lock once shut. so now i can lock it from the inside before closing it, and voila! the key will still unlock it from the outside, it just doesn’t lock it. this golf also has electrical issues, hoo boy. if you use the fob to unlock it, it works, but then locks again about 10 seconds later. if you happen to have the door open when it does this, the alarm starts going off. it has a short beep that sounds when you lock it, but i sometimes use the fob to lock it, and it makes the beep, but doesn’t actually lock. then today shortly after leaving a parking spot and coming up to a busy pedestrian crossing, it made the lock beep. sigh, go figure. i’m starting to see a pattern it needs to go through for each circumstance though, so at least there are ways through. i took it to town today to make sure everything was still fine after working on it yesterday, and because i wanted to buy lumber for a new project i’ve got an idea for: a cabinet over the passenger side wheel well. something tall that will hold my clothes and hopefully tools and some food. initially i thought that would be the area for a desk and my clothes would go in the last cupboard under the counter. but oh no, turns out i need all of that space for food. i suppose if the under-the-bed area wasn’t still full of my ‘storage items’ (things i want to keep but don’t use all the time or have specific purposes) it would be useable space, but i don’t want to fully unpack the bus until i get it to it’s permanent home. i didn’t manage to get the lumber, but i did get an axe! sweet. and library books. and i went to the beach. i love what the ocean throws up onto the shore, there is always so much to behold and wonder at. today there were mountains of seaweed. oh how i imagined the ranges they could make in my future garden. 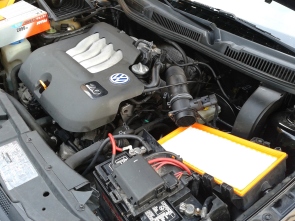 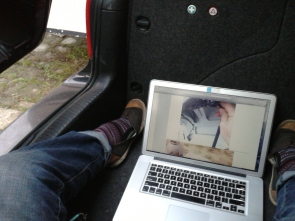 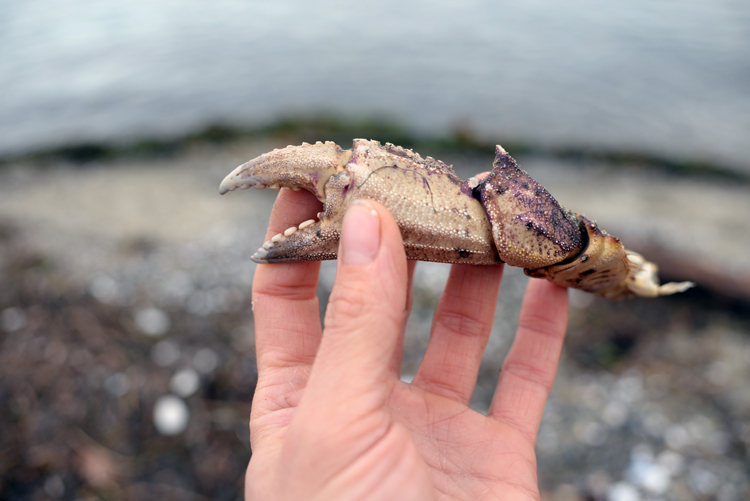