oh my. i love living here. sometimes you can winnow life down to the simplest of things. maybe some people are capable of doing this a lot of the time.

the feel of the air outside is the feel of spring. it is not particularly warm, it is almost 630pm, so it isn’t even sunny, it is after sunset. but it is completely still, and quiet, a few drops of rain fell a little while ago and i know this by their telltale dots on the door mat and bus hood. it is amazing to me the undefinable indescribable change that comes to the air in spring. even before it gets warm, even if the weather is in fact colder that it has been for the previous three weeks, there is still s o m e thing…

many thoughts have been arising in this solo time of being at home and saying no to homestead work. i have been devoting the time to mainly indoor quiet things. quiet leads to reflection. so does reading. so do radio programs and podcasts. so does the methodicalness of knitting. i’ve also taken up lying on the floor in front of the wood stove at dusk and watching the light fade as either music plays, or simply the roar and pop of fire keeps me company. i can’t always keep track of how one thought leads to the next, but it it something that i marvel at. how our minds can keep us busy and occupied. i was thinking of when emma and i were up in fort nelson in 2015, cutting her hair in the yard at bonnie and jacks, and for some reason cracking up over it, so much so that we had to take breaks from the cutting just to attempt to stop laughing. this tends to be the way we are together though, so it is not really surprising, we find laughter everywhere. but i was thinking of how jack would’ve gotten a kick out of it, and wondering if we told him about it, and then thinking we should. then being gently buffeted with the memory that he is no longer here. the realization of the finality of death. that if there is something you never got to say to someone while they were alive, you won’t ever be able to tell them. or at least, you may never know if they hear you if you try. is that what bereavement is? a hole deeper than grief? 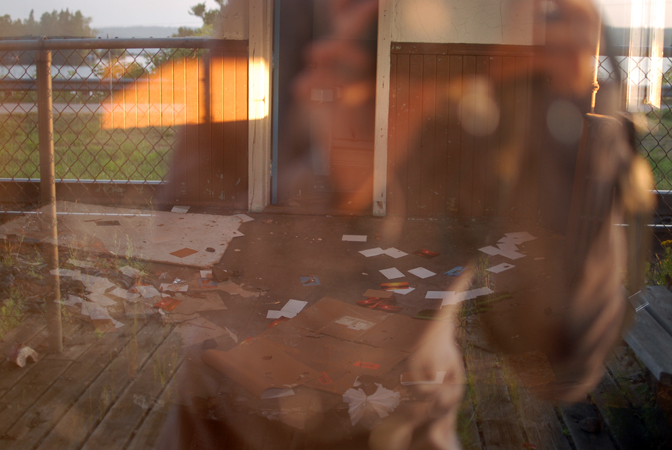 i think it was the early hours of this morning that i started thinking of trains. since the daylight has been returning, no matter what time i go to bed, i wake up before it’s light out and my mind starts sifting through the remnants of dreams, memories, or my plans for the day. this morning the thoughts that came were when we took the train to minaki in 2014. it was emma, beets, candace and i, two canoes, all our gear and enough food for 9 days on the river. the train left winnipeg late at night and dropped us off at the decommissioned railway station in minaki, ontario, the wee hours of the next morning. since the platform was flat, we figured we’d just set out our sleeping bags there for a few hours of rest before getting out on the water. what we didn’t count on was a train coming by what felt like every five minutes, 15 feet away from our heads. eventually we gave up on sleep, made breakfast and headed out onto the river.

the minutiae of canoe/camping trips is something that i love. stopping for lunch and pulling out the nalgene of dried hummus you’d measured that morning. add water. stir it up. we eat and talk. we look at the maps, see where we’ve been, where we’re going. we talk about that last rapid (which wasn’t on the map!), or who wants to carry which canoe for the next portage. sometimes during the day we pull our boats up next to each other and drape our legs over the other boats gunwale as we lay back and drift slowly downriver. before picking up the paddles again we drink thirstily from our bottles and take another look at the map to debate where exactly we are on it now. at camp that night we discuss whose turn is it to make dinner and who wants to eat out of the pot lid this meal and what time we should break camp the next morning. it is all the little things that make the big things special. it is not just the being where you are, but the work it took to get there and the working together it takes to continue moving forward. the details are both unremarkable and beautyfull. such is the paradox of life. 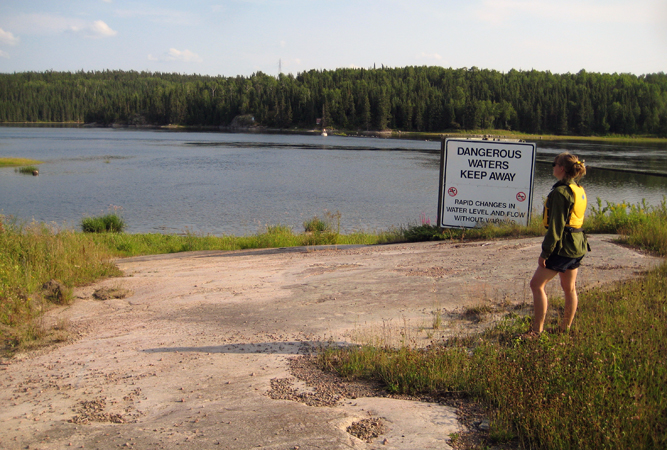 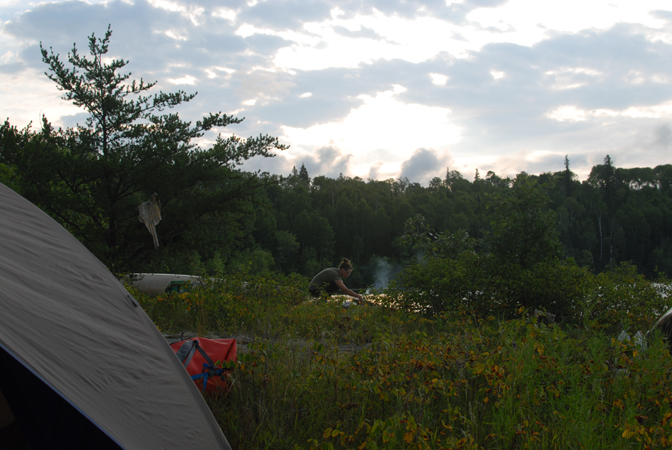 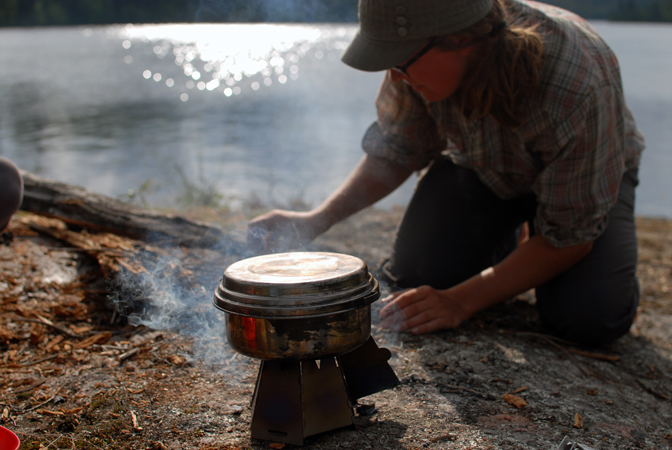 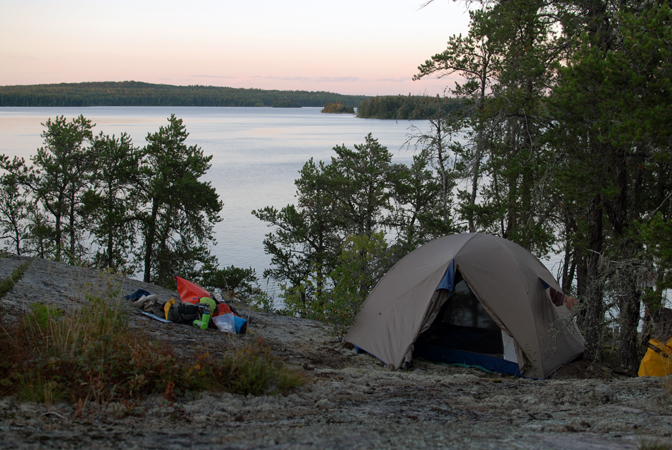 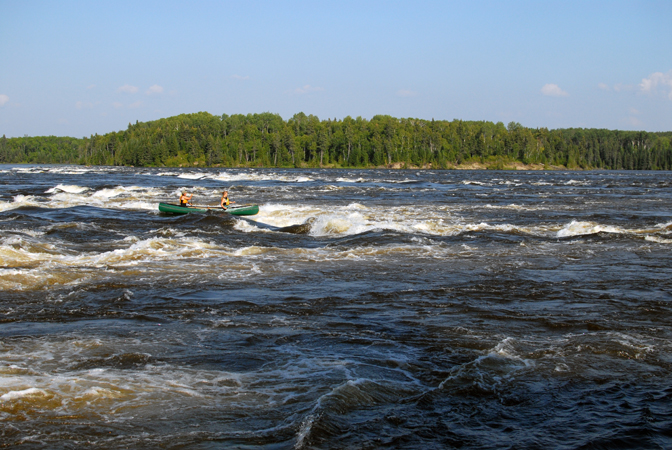 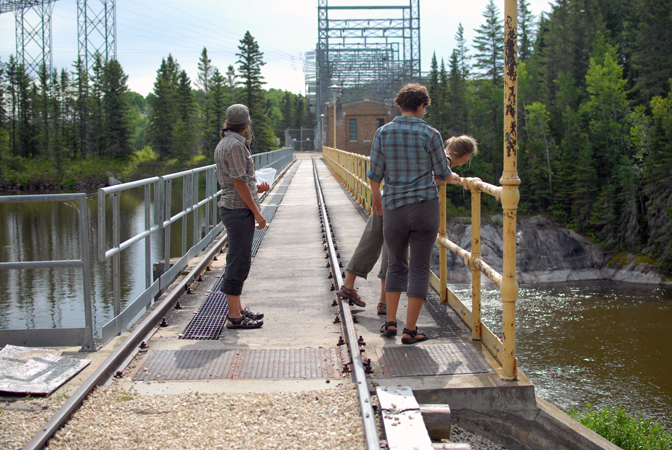 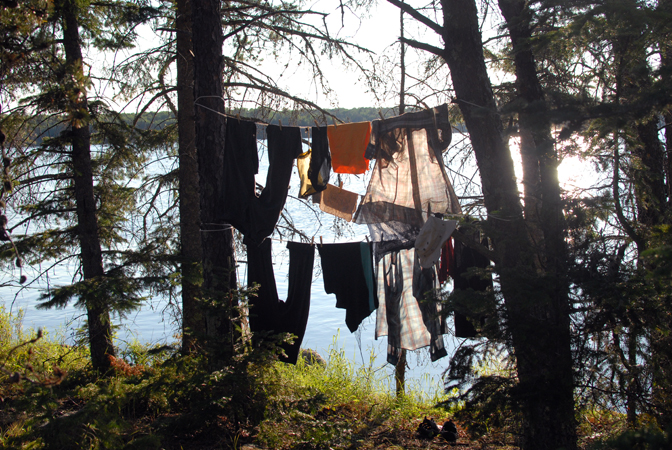 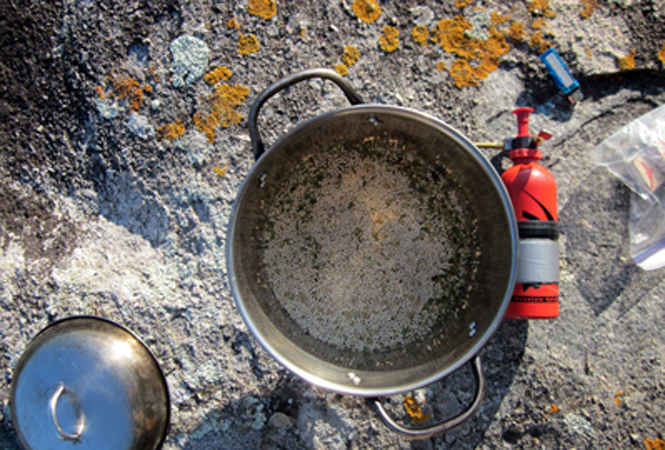