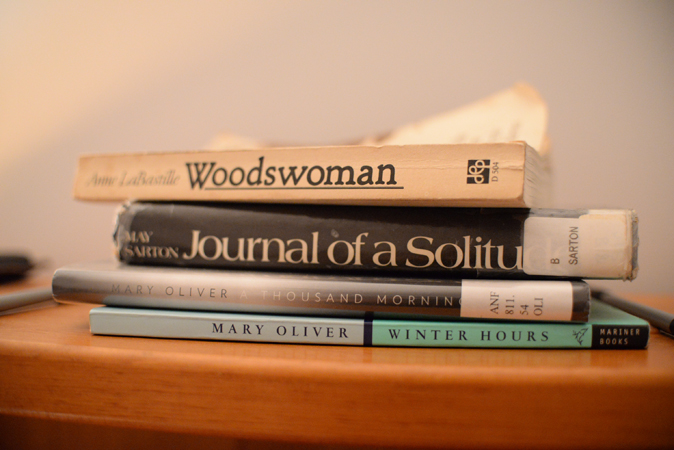 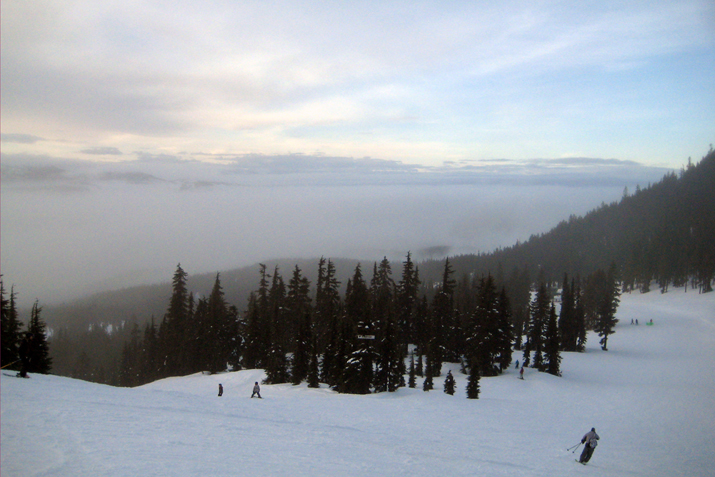 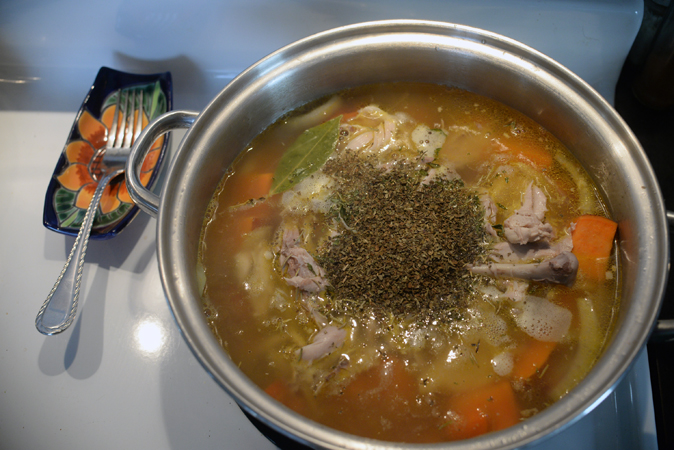 i had to come over to the big island sunday because i worked the next week. i usually check the weather forecast a couple of days ahead, in case it’s going to be windy, then i can leave a day early to miss it. i started slacking off on that though, because the last couple of times i’ve crossed it’s been calm, and in general we’ve barely had any wind lately. whoops. i checked the marine forecast the night before, too late to do anything about it anyway, since the last ferry was at 4pm. there was a gale warning and winds forecasted to blow ESE 35 knots (~65 km/hr). as far as i know, that’s about the speed they cancel the ferry at, so i wasn’t even sure it was going to go. but there are only two ferries that leave the island on sunday, so i had to try for it, or work would be quite unhappy with me. i really shouldn’t have looked up the forecast, because it just made me worry. being motion-sick is not fun people. if you are one of the blessed that this doesn’t happen to, give thanks! it really is a blessing.

before we left the dock, the ferry crew strapped all of our various dollies and totes to the railings. when harry came to take my money he said, “have a good trip. i hope you are going somewhere dry and warm and safe.” oh lord. i donned all of my rain-gear and took a ginger anti-nausea pill that carolyn told me about on our tofino trip. like natural gravol. then, a tip imparted to me by tian, i plugged carly rae jepsen into my ears, loud. (loud music being the tip, not carly rae jepsen, per-se). since the wind was from the south-east, we had a decent leave from the sheltered bay. i made my way to the back railing and i readied myself, heavy wool mittens positioned on the rail. then we were in. heading straight down the island into the waves, instead of straight across to the big island like normal. going this way, the ferry bucks up and down over the waves, instead of being jostled side to side. usually, this is the wind direction i like the least, i prefer the side-to-side rocking over the front-to-back. the first little bit of the ride was sketchy, i was yawning a lot in some strange thing my body does to either expel or get more air when i am on the verge of motion-sickness. but then, something shifted. not in the weather, but in me. carly was belting out her fabulous dance beats, the ferry was heaving up and over 20 foot rollers, i was getting absolutely drenched (think: the comedic effect that happens in movies when they want to make it look like it’s raining, but it ends up looking like they’re tossing buckets of water on stage), the ferry engine had to cut four times over waves that were just too big, but…. i was  h a p p y. i was grinning foolishly and bopping along to my headphones. the back deck felt like my own private dance floor. i had wild imaginings of rocking out, and if i wasn’t worried about getting catapulted over the edge if i let go of the railing, i would have done so. WHAT HAPPENED!? since when is riding the waves FUN? that’s exactly what i was feeling. not simply the gift of not feeling sick, but jubilance! glee! as the ferry turned west and tacked back and forth across the waves, i was left marvelling at this new state of being. if only this can happen every wild ferry ride. time will tell. when i got to nanaimo i learned the next two ferry crossings were cancelled. hoo boy. i got lucky on that one. 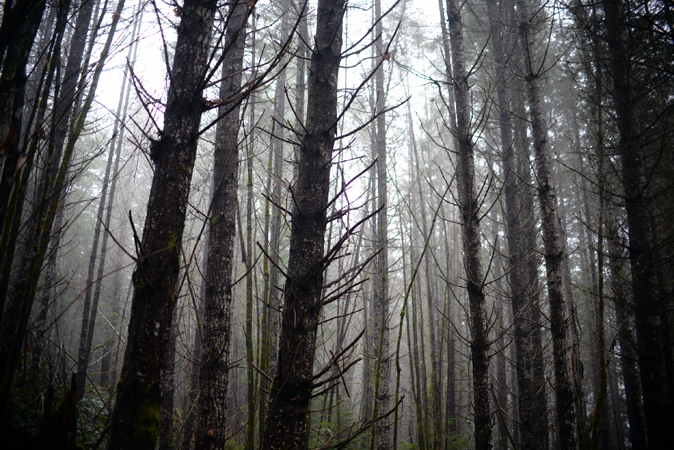 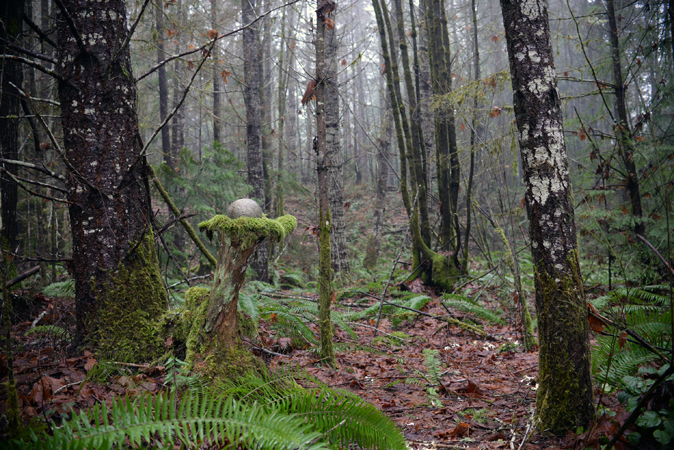 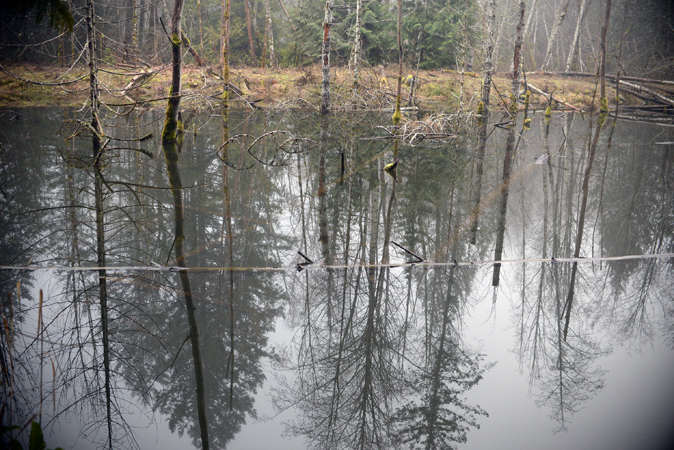