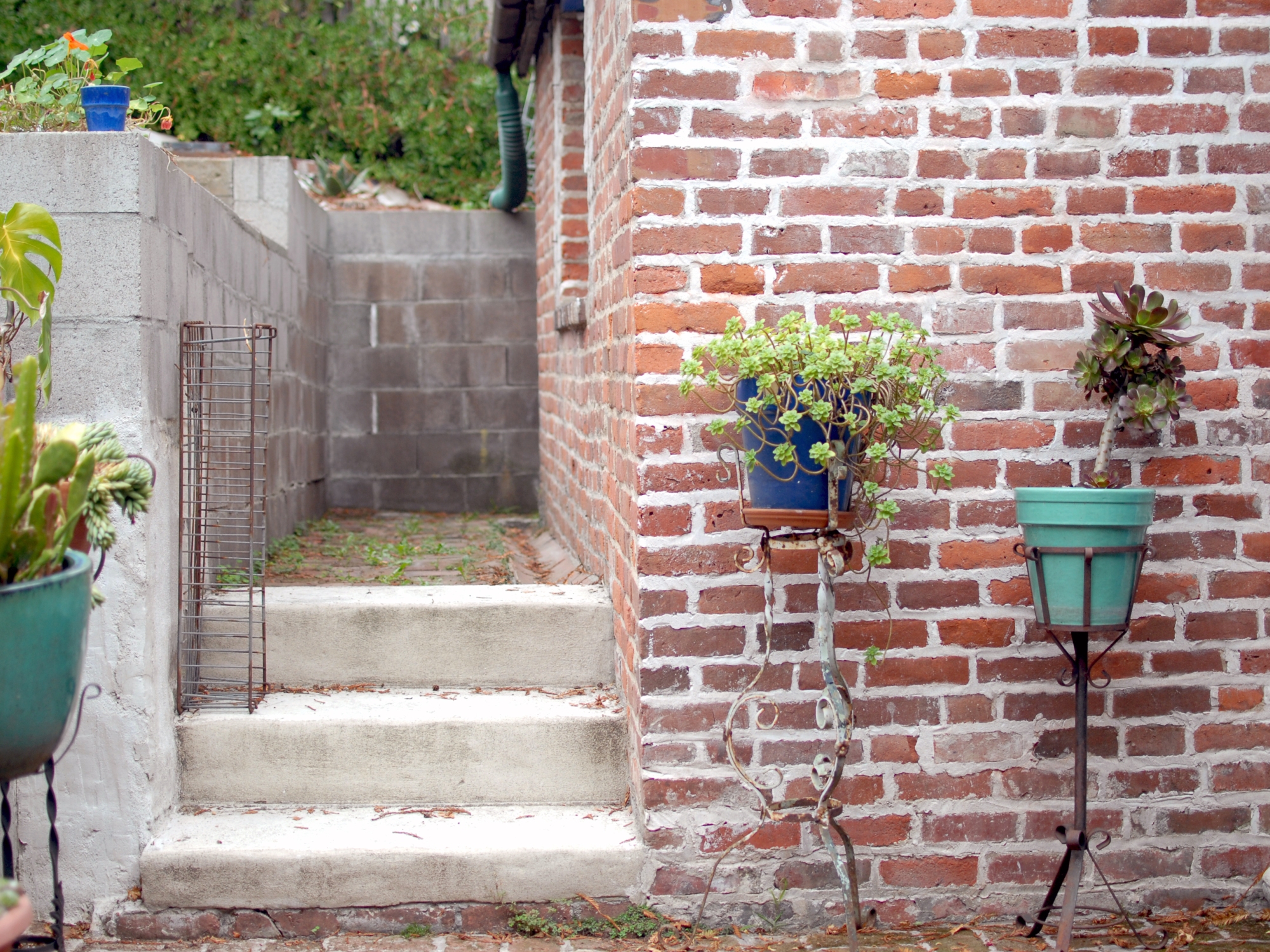 poetry existed there, in the placement of things. the way objects were left or arranged. the living of life there was poetry. quiet. watchful. taking it all in. outside of ones own element. the artfulness of being. breathing. ellah and amy were mostly away and it was me and the little ewok dog. the mopsy munchkin who never went upstairs except when thunder and lightning were wrestling in the sky two nights after i arrived. even a crack in the wall filled with spray foam elicited some sort of wonder. i would rise sometime after everyone had left for work. move about the space, my body displacing air. watch things as they sat in their places. make tea. take photographs. wander the bookshelves. dream. sit on the parqueted deck with breakfast. maybe it was granola and fresh market dates – this i do not remember. gaze far out at the distant bay over the houses that form a tight patchwork down the steep hillside. conjure ideas. get on the bike and locate the nearest park. which is mostly a stupid idea as the hills of berkeley are not meant for a three-speed. find the unopened cone of a monterey pine, tight and hefty in my palm, like a grenade. prickly-pears grace the front lawns of these houses. a piano under human hands spills bouquets, reams, shitloads of notes through an open window and out onto the street. in the disarray, there is verse. two giant sequoias hover high in the air over this small house of red brick. i want them to be here forever. watchful over the moments hereafter. 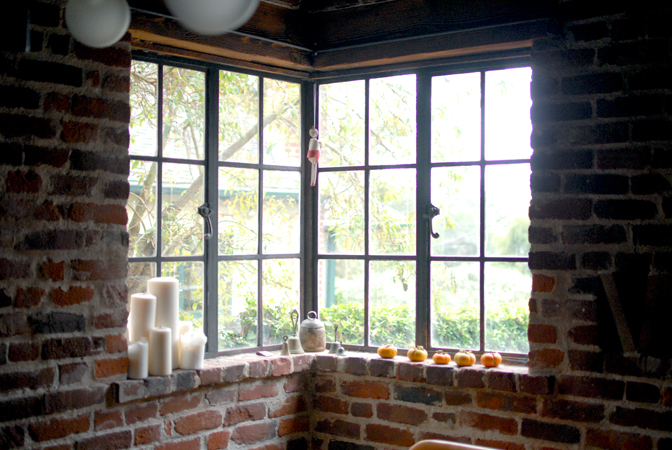 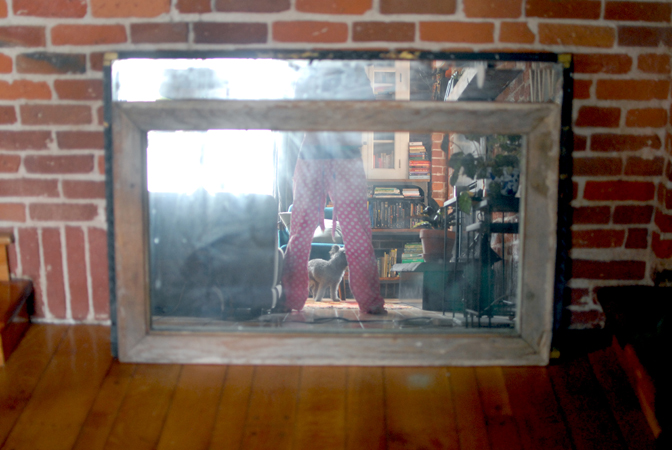 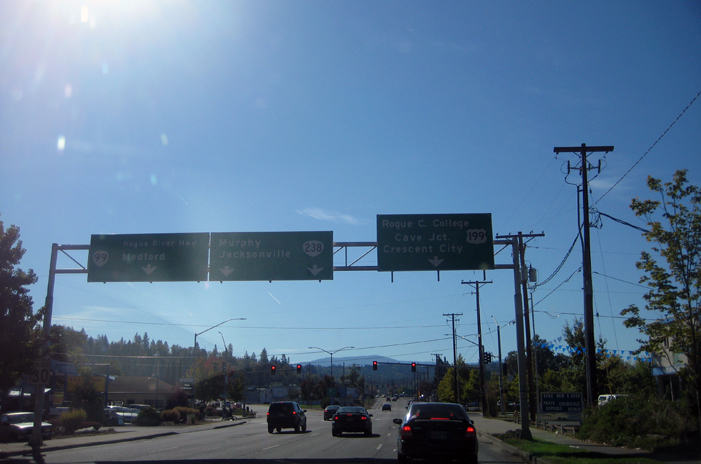 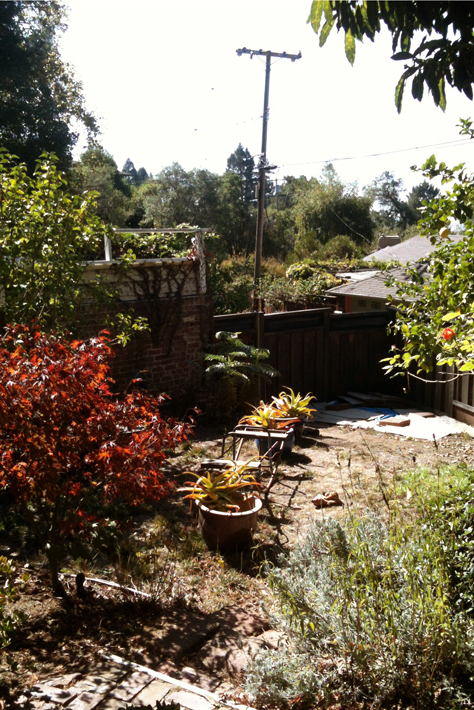 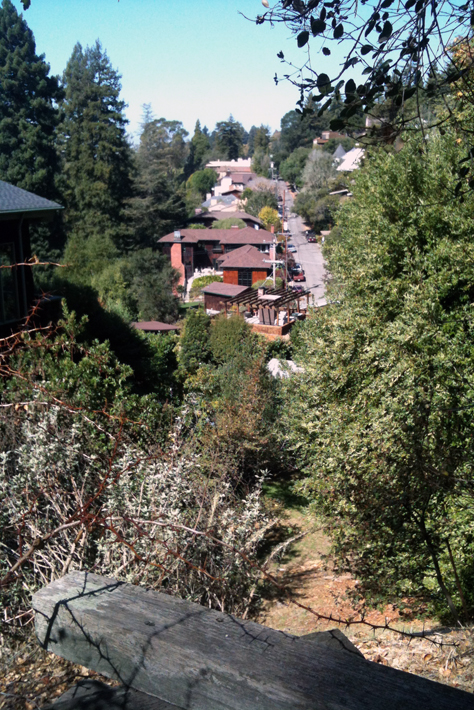 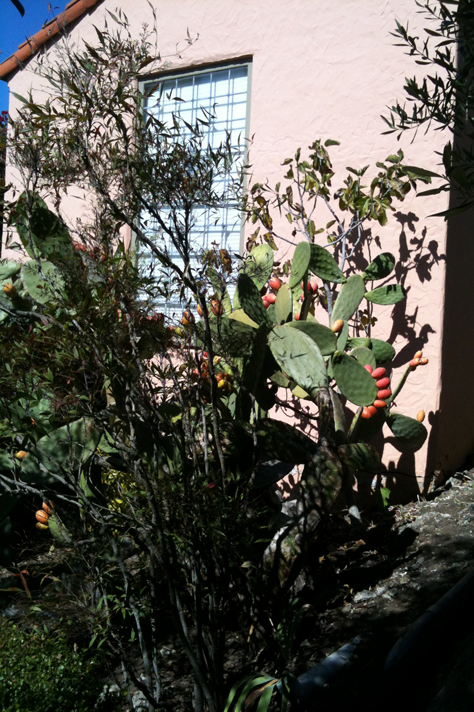 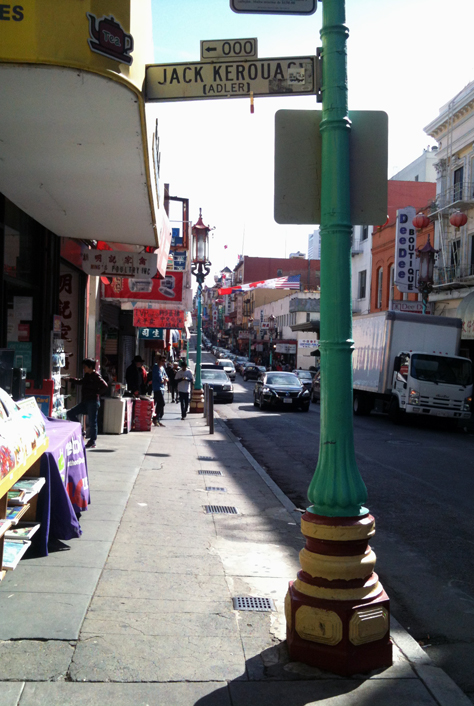 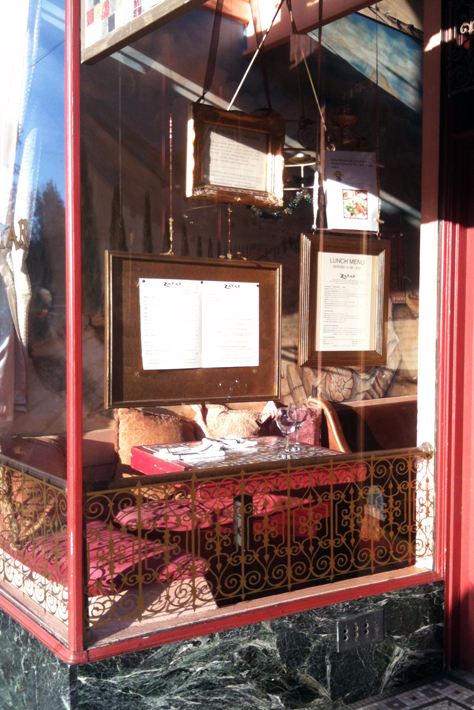 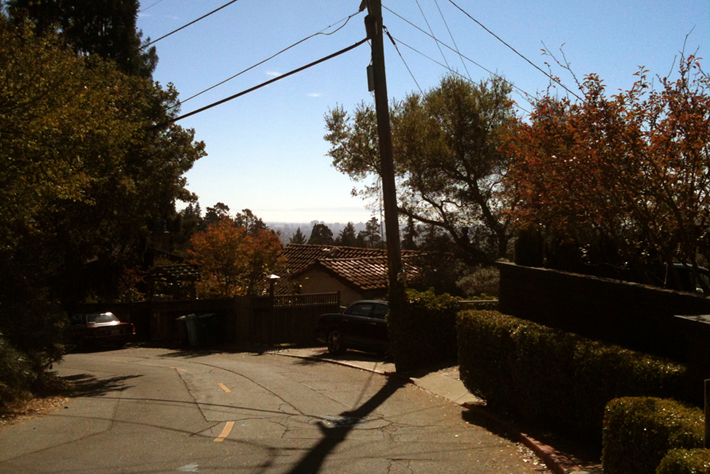 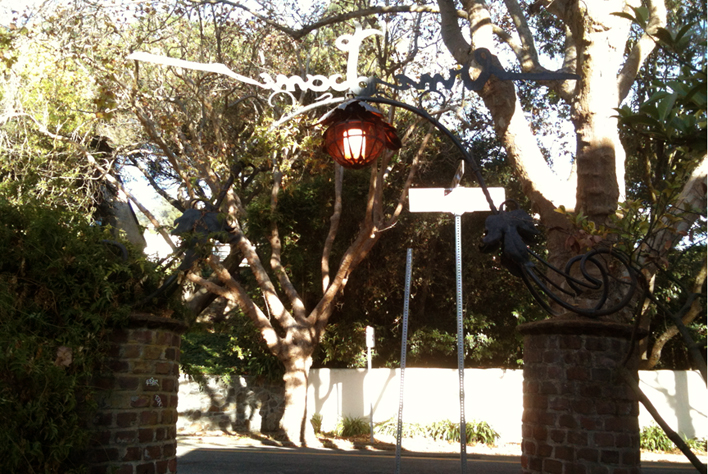 we are all living these mysterious lives. just spare moments of air. we bump up against each other. or don’t.

we gather experience to us to weave into story later. moments make memories make tales for times yet to come.

this may be what happens when i read mary oliver. everything becomes poetry. 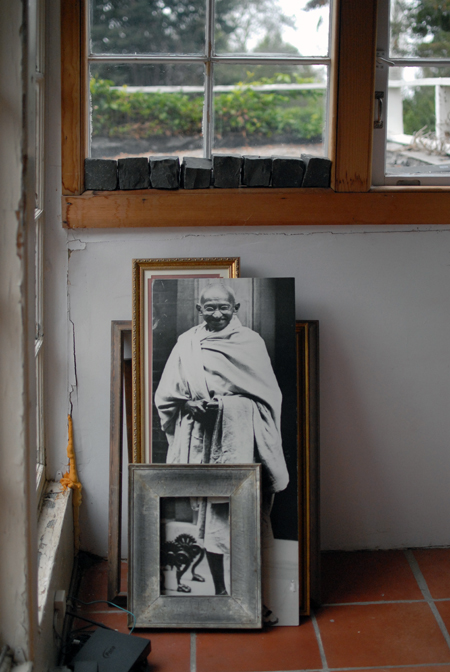