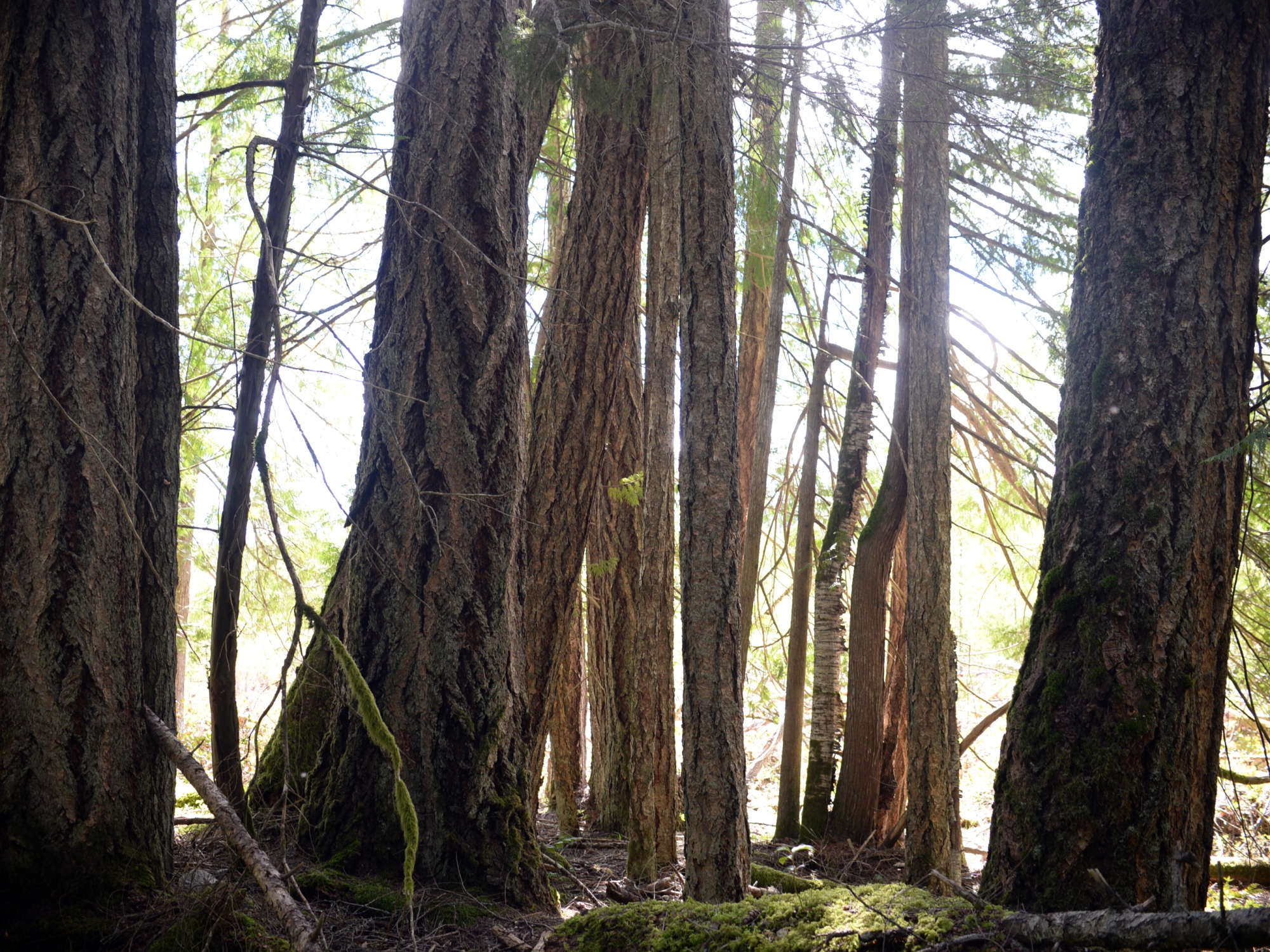 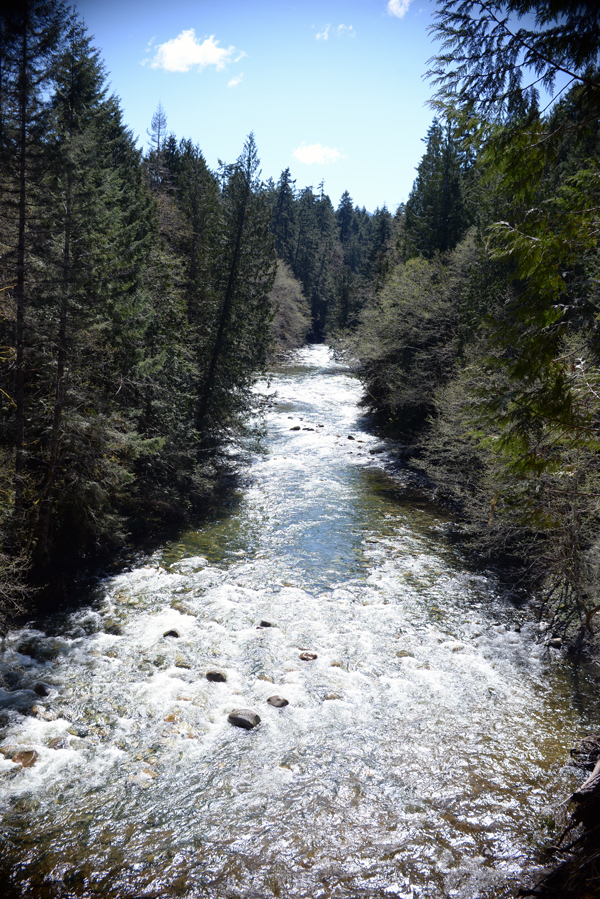 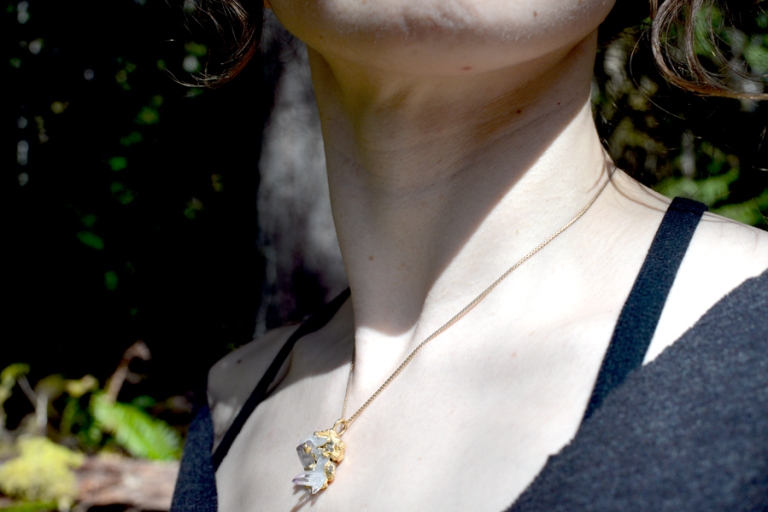 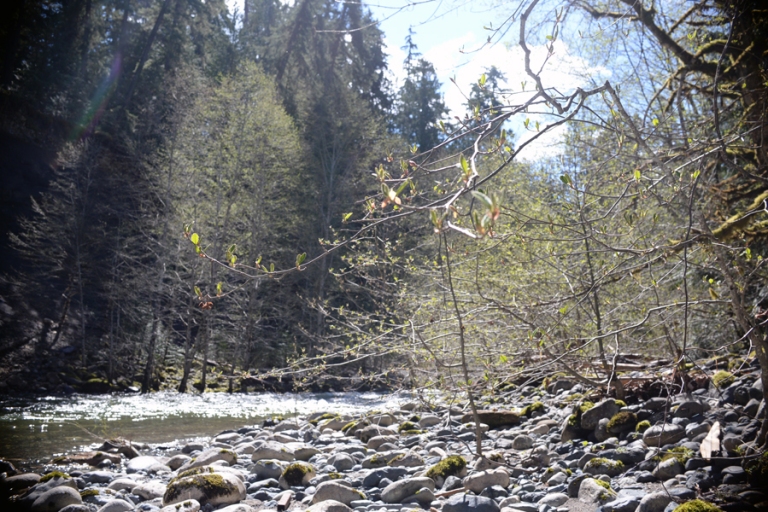 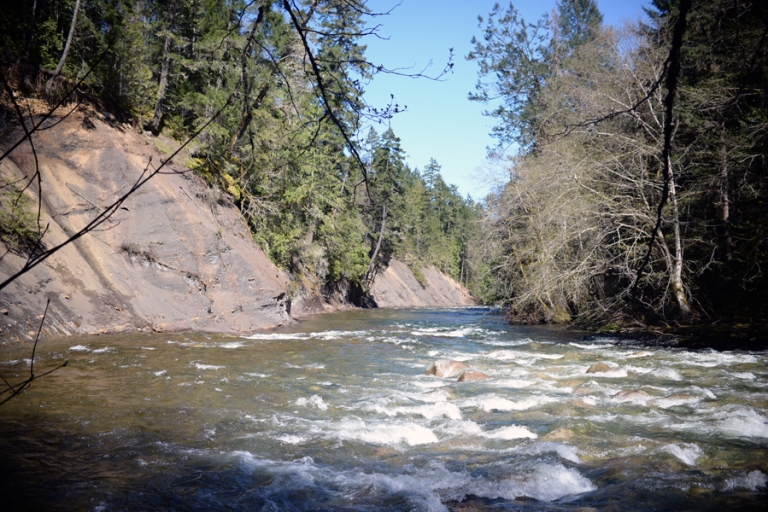 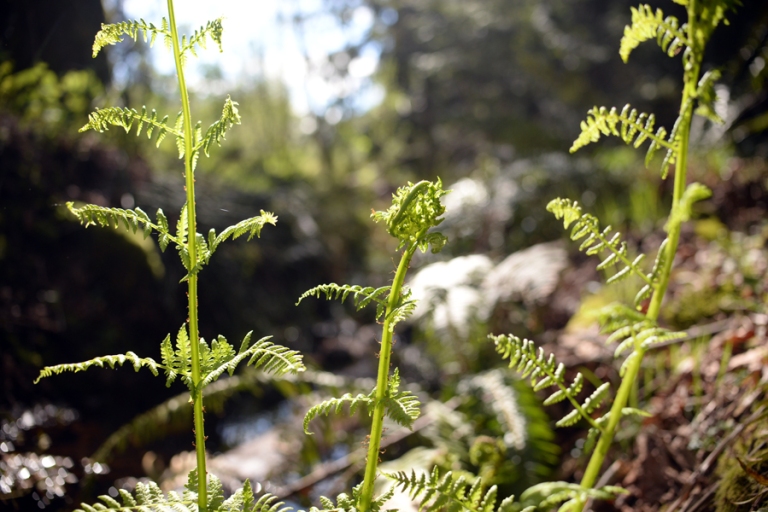 ok, so i was reading the third in the clan of the cave bear series and could do nothing else. well, other than wandering in the woods. that is a must. but writing and yoga went by the wayside. whups. i started a new route at work this week, long term. less hours than the last long term position, but more walking, less driving and lots of hills. about 5k of walking a day. not that much, but it feels fabulous, and i’m tired by the time i get home, and my back has been great with the less driving/more activity.

this season is riotous. camellias tumble over themselves falling off laden branches. helleborus, daffodils, magnolias, rhododendrons a profusion of colour. lawns a carpet of wee purple stars. the ebullience of periwinkle. the rapture of cherries. the exultance of dogwood. the ecstasy of forsythia. nothing is curbing the enthusiasm of spring. 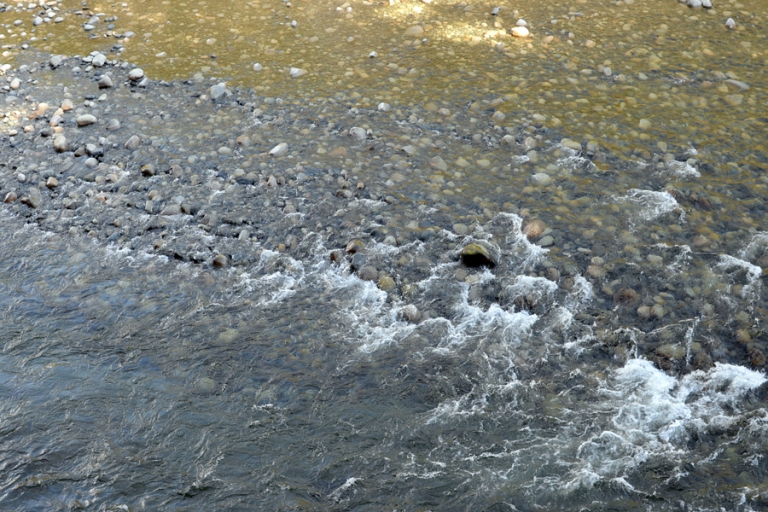 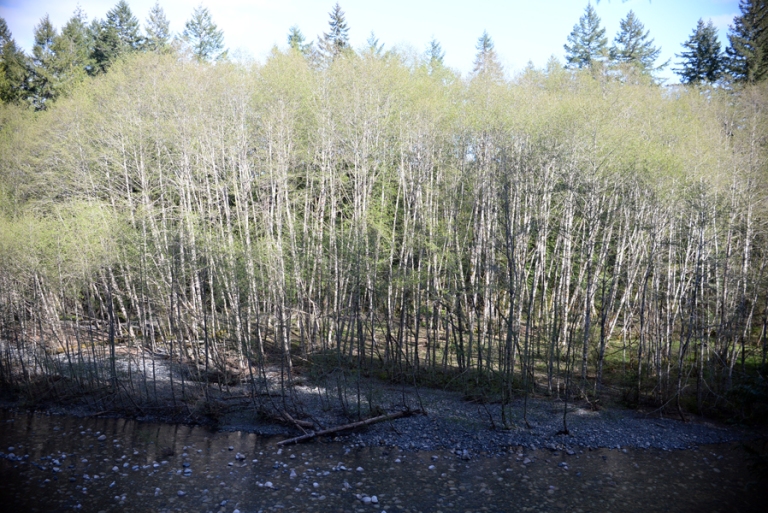 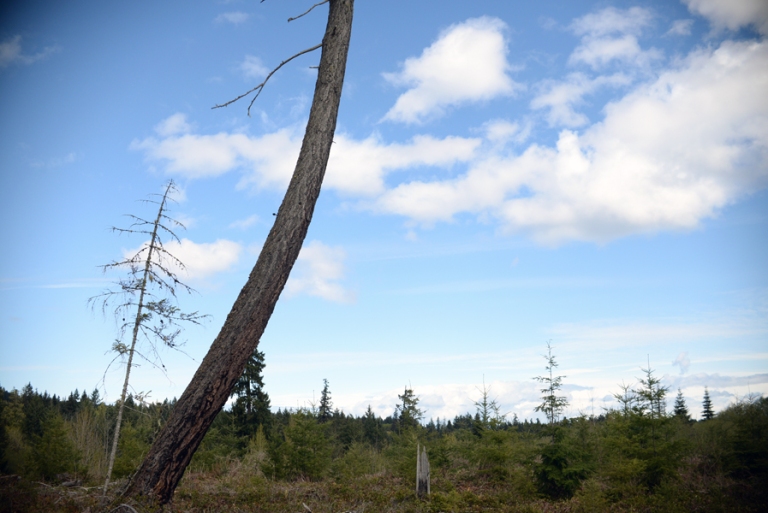 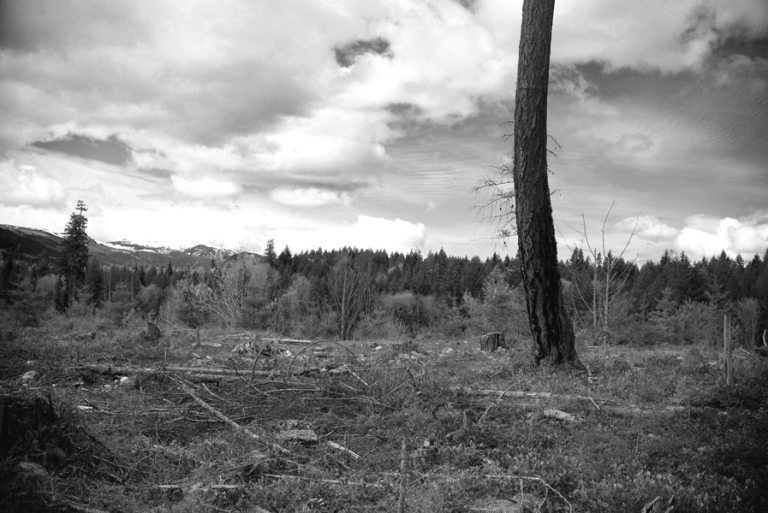 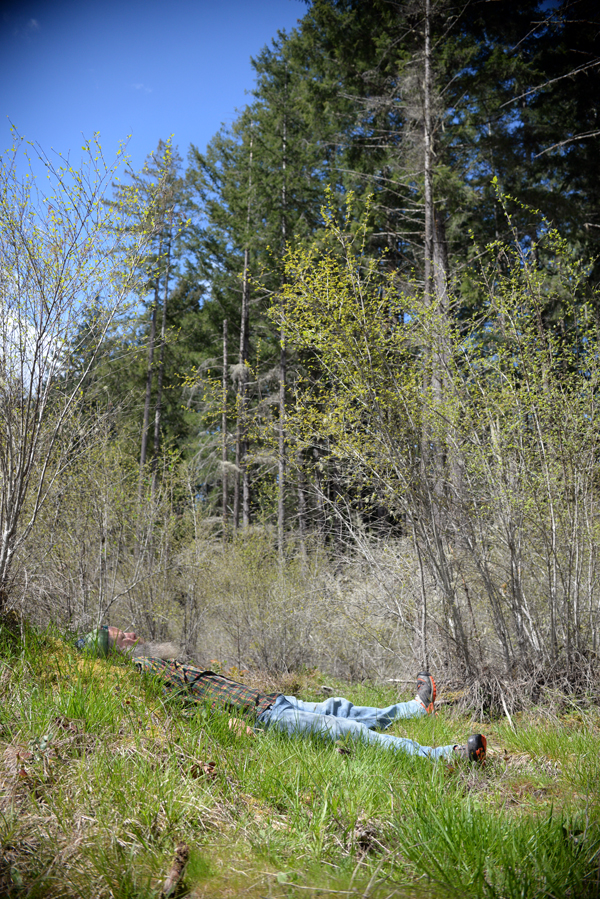 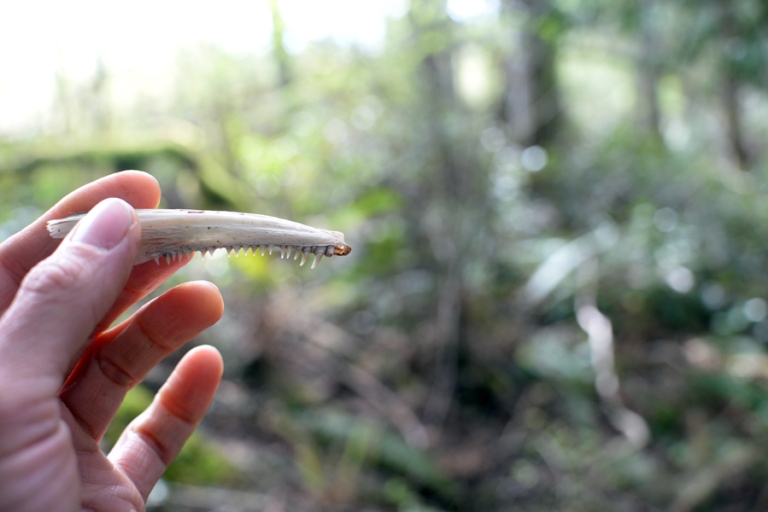 there are so many things to eat right now in the woodlands. oregon grape, miners lettuce, stinging nettle, violets, salmon berry blossoms, fern shoots, fir buds, maple buds, dandelion… i had three nettle dinners last week, and have dried a bunch for tea. the days to wander and graze. the flowers are out in the woods as well, perhaps with less extravagance than the city, but with just as much beauty. trillium and white fawn lilies and bleeding hearts. dharma came a-wandering on the last foray and we found a hunting platform (which i mistook for a tree-house), and perhaps the most exciting: a tree down across the river! i was wishing for this for easy access to the uninhabited woods on the far side. now that i have moved, the bridge i formerly used is not as close, and i haven’t found a spot to cross that is shallow enough to trust that i won’t be swept away in the frigid water. this way i now have a safe(r) way to cross while solo. 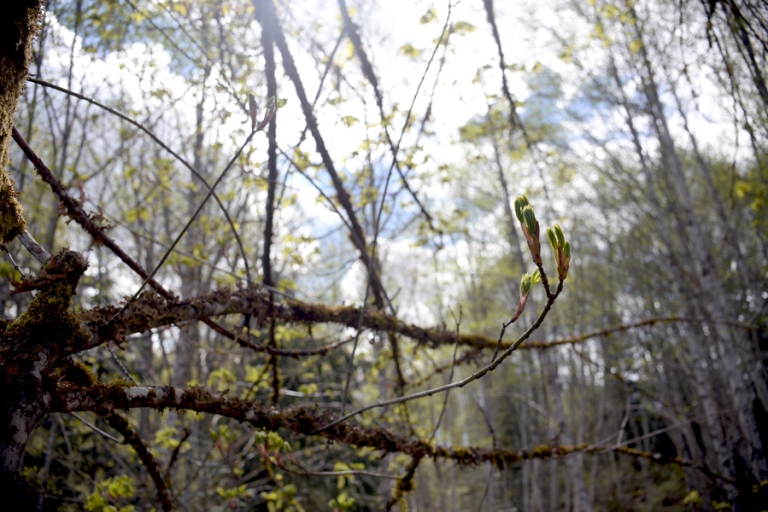 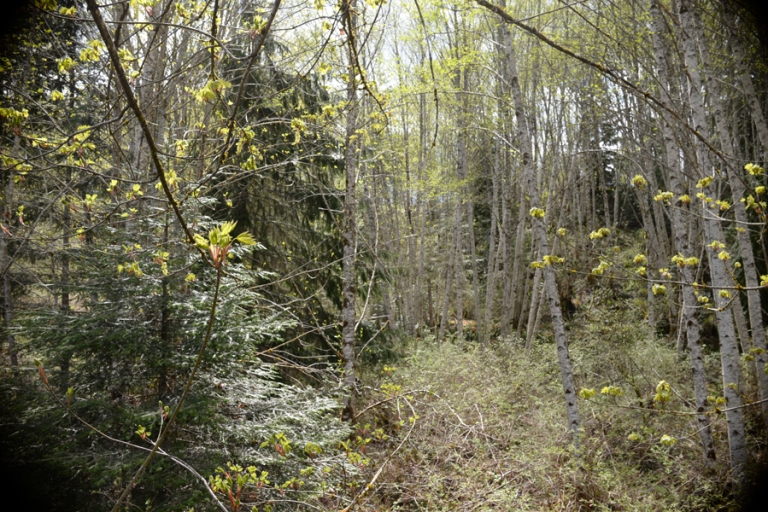 big news on the home-front: i got my first chainsaw and ohhhh do i love it. it’s so handsome, and what power! i sawed up my first logs this week and plan to do a bit more soon. it has worked out perfectly that my landlord has a whole bunch of fallen doug fir trees on his land, about 6″ around, that he is totally willing to let me buck up and use. so plenty of practice and firewood to boot. he also gave me some off-cuts of 2×6’s he had from his building project, and i discovered some mason bees living in one! 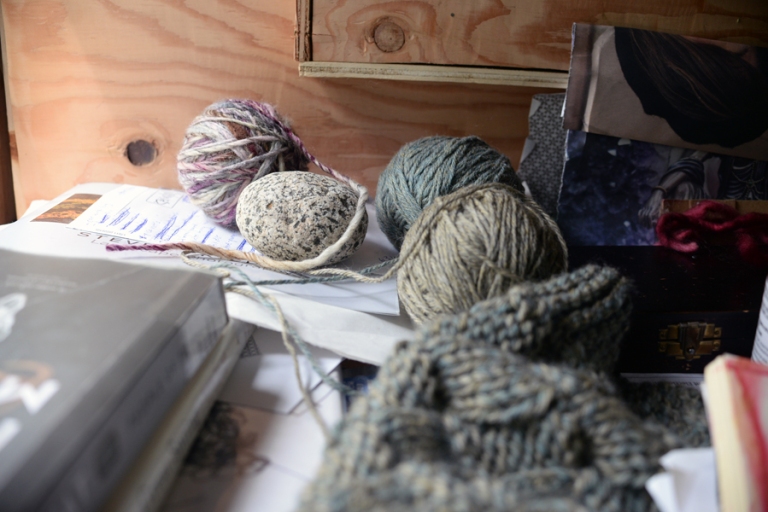 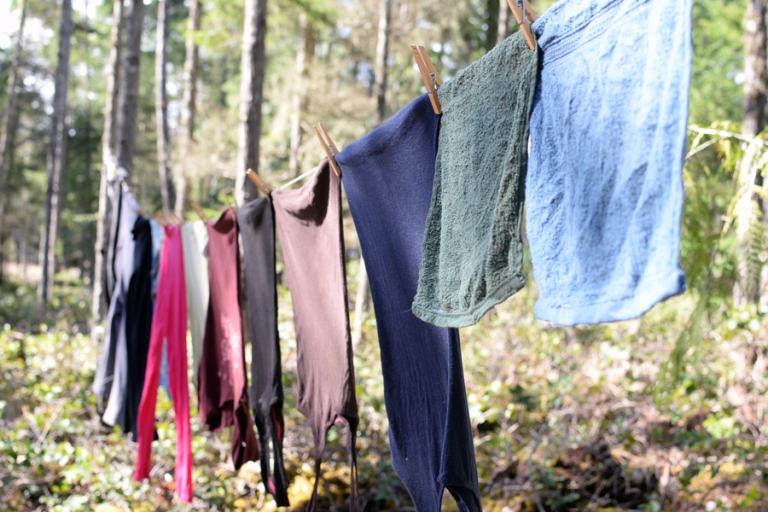 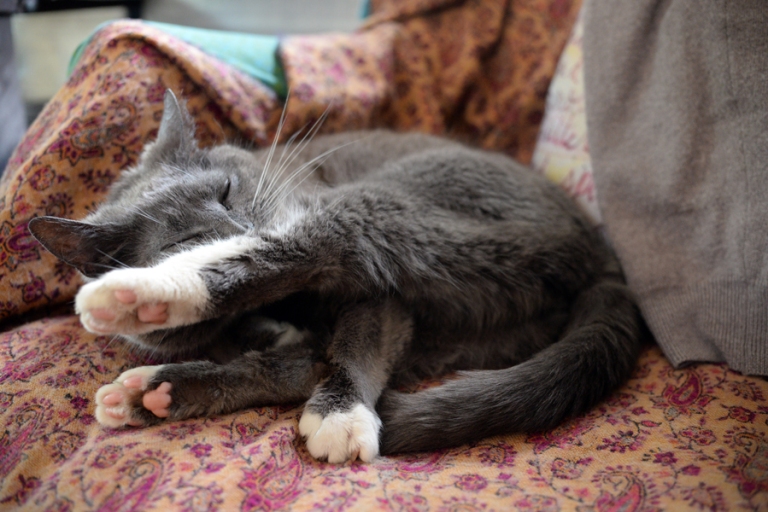 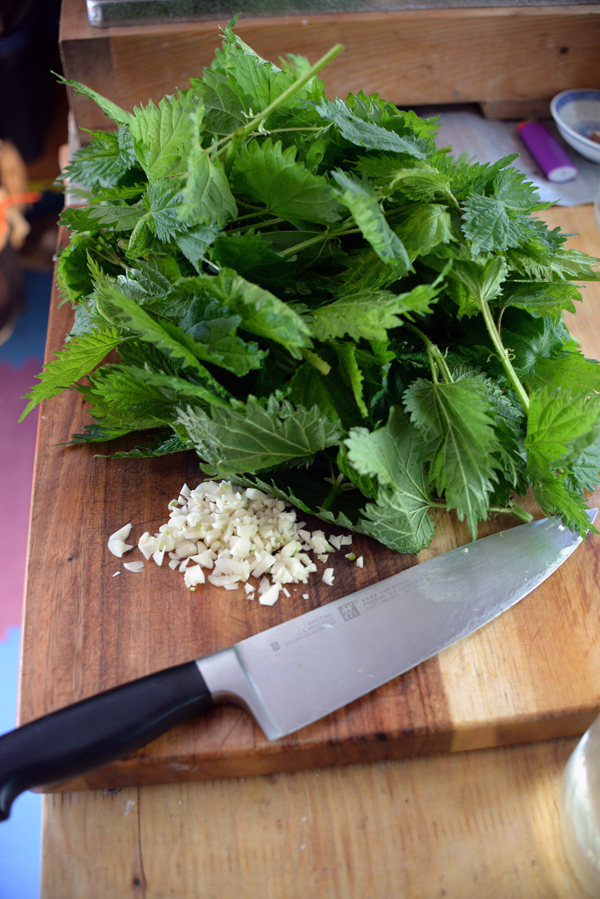 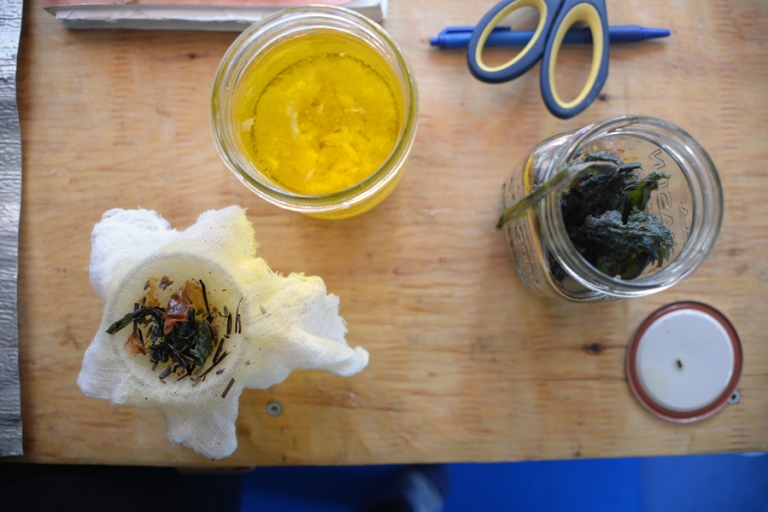 i finally got around to making hand salve, which has been on the to-do list since december, although that just meant the herbs had an extra long time to soak in the olive oil! the other ingredients were cocoa butter, coconut oil, beeswax and various amounts of comfrey, st. johns wort, plantain, calendula, lavender and rose petals.

and the biggest most exciting news: emma is coming to visit!!!! EEEEEEEEEEEEEEE!!!!!!!! soon there will be two of us dancing in the forest. 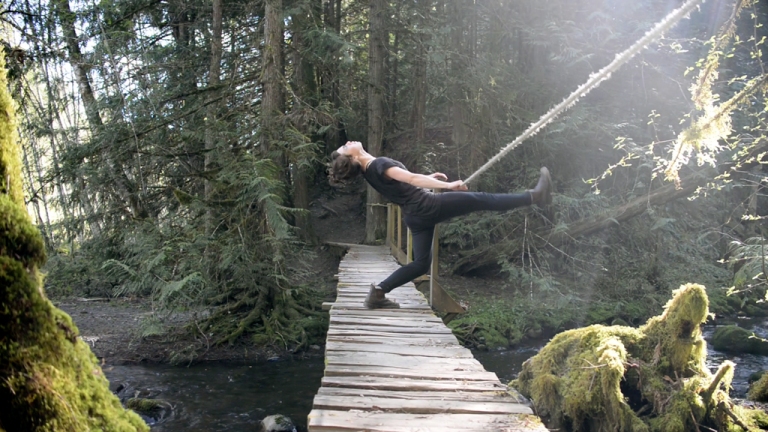 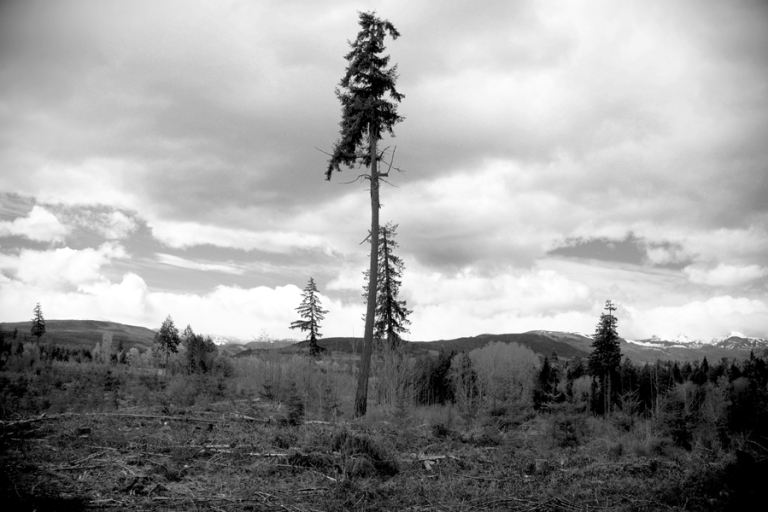