oh dream time in the woods this evening. it is warm enough and dry enough to find a spot to sit and just be. me and bird song. trilling and whistling. air moving. sunshine. sometimes wings in the bushes. did some dancing, did some filming, took some pictures, found some new shoots pushing up up up. but the best part was just sitting, staring up at the trees. crows flying way high over head. mind wandering off. 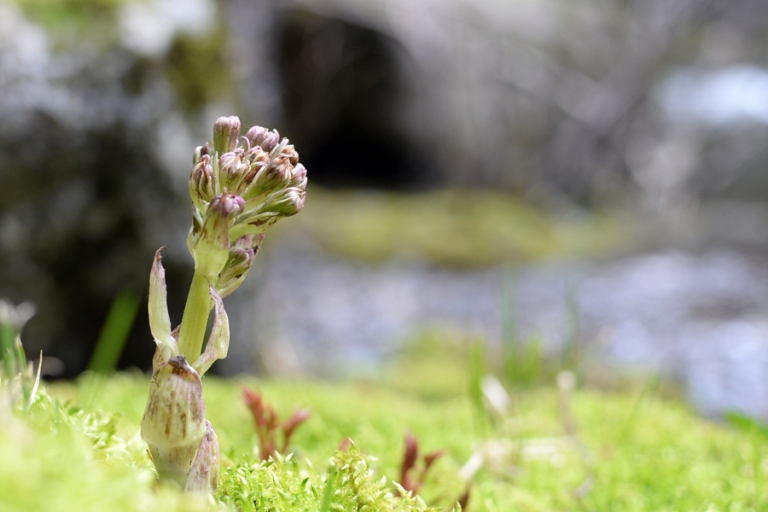 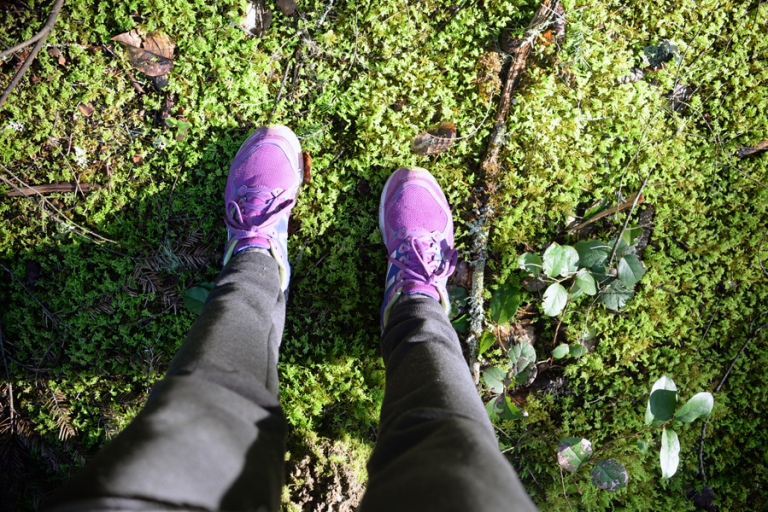 i went dancing at the hall last week. when i moved to winnipeg, one of the biggest things i felt i was losing was dancing at the community hall – dancing in community and dancing barefoot. the band was alright starting out, but their beat wasn’t as deep as i would’ve liked, so the dancing was only ok. then nay took off her shoes and i thought – yeah!!! the beat stayed the same, but my feet were bare and my sisters and community were surrounding me and it was ecstasy. bliss. and then they took it up a notch for the last couple of songs and wham, through the roof in joy. and at the end of it all, i took my shoes in my hand and walked out of there barefoot, driving home with the bliss.