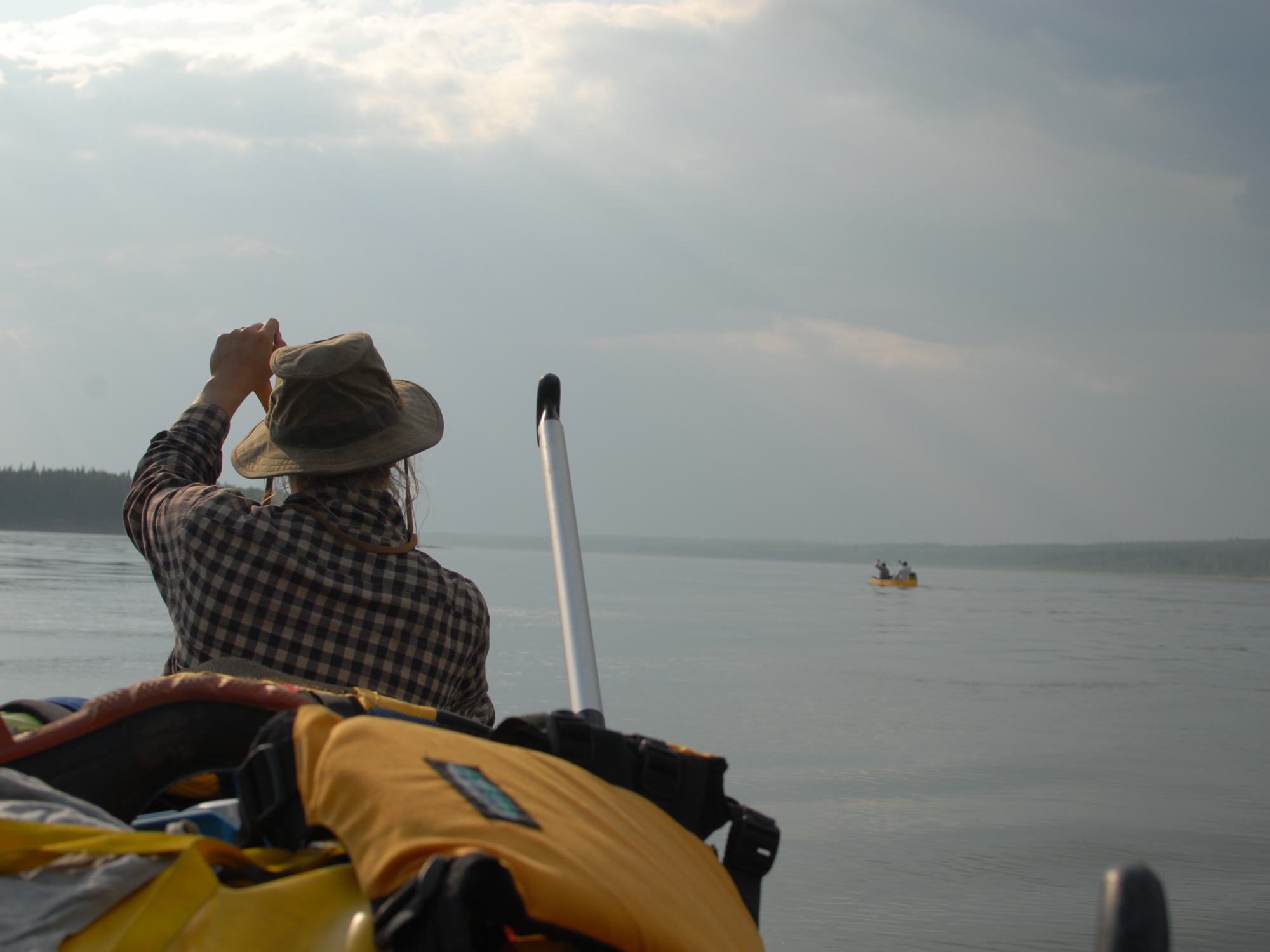 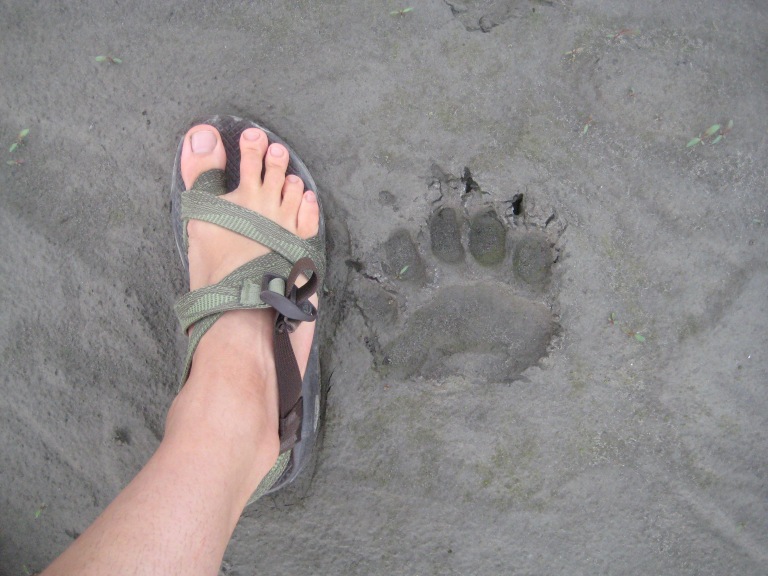 2 weeks on the rivers! our longest canoe trip yet. we paddled for the first time on the clear/green side of the river – gorgeous. before the liard meets it, the deh cho isn’t muddy and remains clearer on the right side for kilometers/days past the confluence. really neat and one of the first ways this river astonished me. the day became hot and calm and emma did some dancing on shore while i filmed. a few hours into paddling we met up again with mike and cole, who we learned were from the east coast, and paddled with them for a bit. the calm day turned out to be a precursor for a fierce thunderstorm so we hurriedly paddled ashore and ended up playing party games with the guys in their tent while the storm blew over. hours of fun! we were so happy to have friends other than each other for the first time in weeks! we all decided to leave at around 11pm – emma and i hadn’t paddled for long yet that day and we didn’t want to camp where there were bear tracks (a situation that became harder to avoid later in the trip). we made it another 5k or so before quitting but lost the guys around an island and didn’t see them again til inuvik, after they got back from tuktoyuktuk!